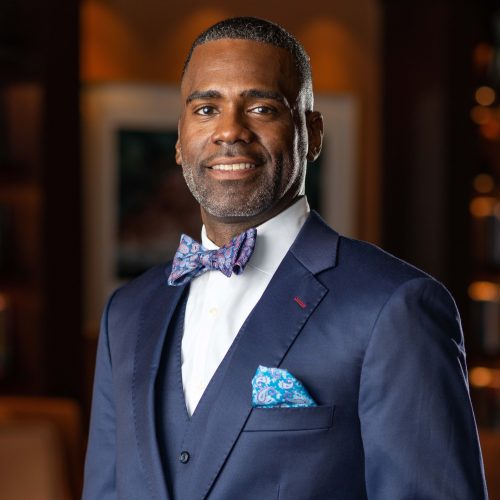 With plans to become a public defender, Sean F. Thompson worked as a certified legal intern for the Public Defender’s Office in the Seventeenth Judicial Circuit of Broward County while earning his Juris Doctor from Nova Southeastern University Shepard Broad College of Law School. However, after receiving his law degree in 2004, Thompson was immediately hired as an associate in the medical malpractice division of Krupnick Campbell. He later became a partner at the firm litigating cases in the areas of medical negligence, wrongful death, product liability, personal injury, and nursing home and general negligence. Throughout his career, he has handled hundreds of cases resulting in millions of dollars in compensation for his clients. Thompson remains involved at his law school alma mater, speaking with students regularly as a mentor and moot court trial judge.

Some of our
accolades